The work is created from various audio files that happened to be on my computer (there were not many). Almost all the sounds and recordings, except for the re-edited passages of Taneyev's cantata and sirens, have been changed either beyond recognition or simply greatly amplified.

Fun fact: the computer is old and stopped working immediately after downloading the file from the program.

The materials that have been used:

It is a little inconvenient that Taneyev is here. But why is he there? Maybe because the still-living computer had a limited number of random recordings that could be used, or maybe I just wanted to emotionally dissolve that high-spirited message, or maybe because — while studying in the academy, before 2014, we, as young students, kinda liked Russian culture — this time little by little bombs were being prepared and I just had to say it somehow, or none of the versions is completely true and it's just my not very sharp mind today and weak ability to filter and weigh words and gestures. I do not know. 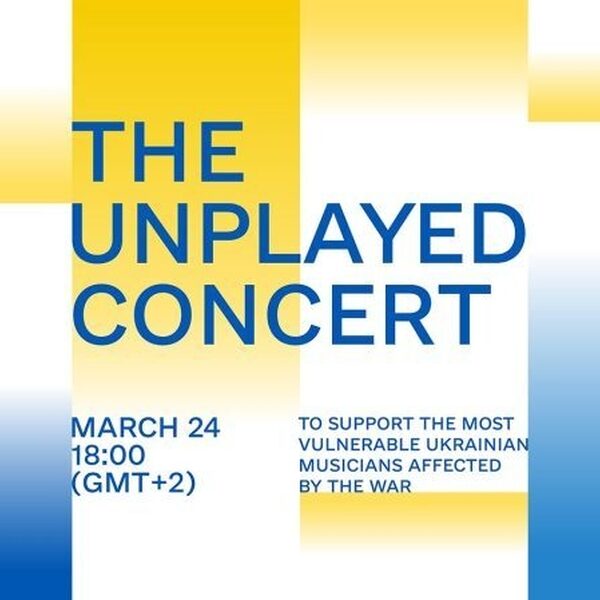